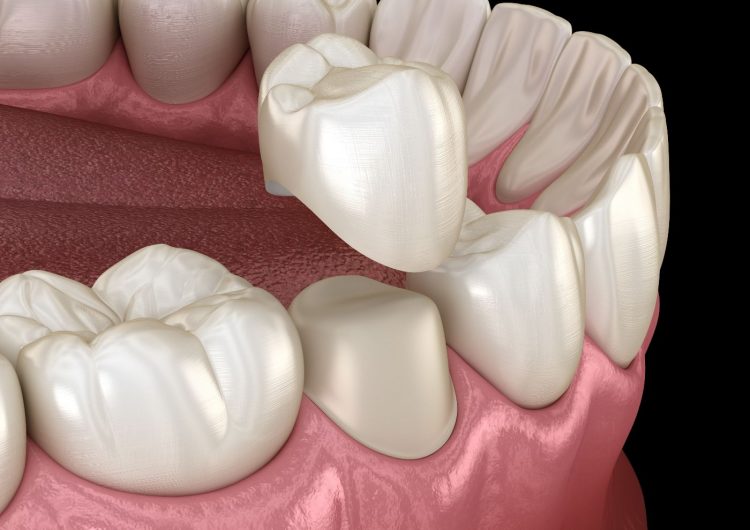 Why Crowns are Advised After Root Canal?

Why getting a dental crown after a root canal is a good idea?

A root canal may save a tooth from further infection, but it does not save the tooth from weakening. Coupled with tooth decay, a root canal treatment weakens the tooth by reducing the amount of healthy tissue within it.

To stop the tooth from disintegrating, a dentist will recommend restoring the tooth with a dental crown. A dental crown is needed after a root canal:

1. When the tooth becomes weakened 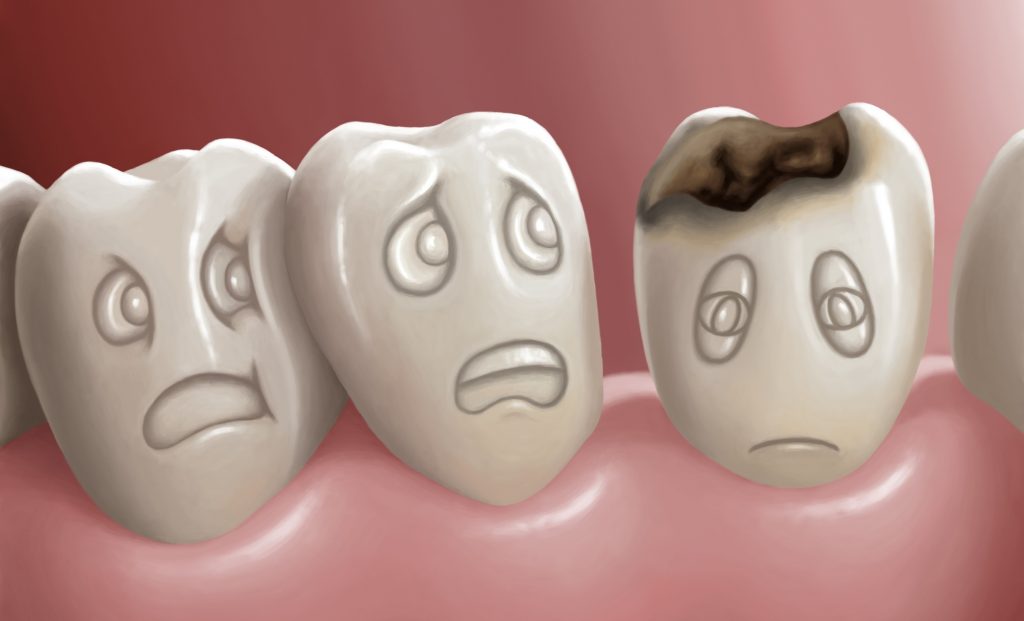 Tooth decay as well as having a large amount of dental tissue removed during a root canal weakens a tooth. Combined, decay and a root canal will leave the tooth at risk of crumbling when subjected to the pressure of chewing and grinding.

A crown will cover the tooth, reinforce its outer structure and keep it from crumbling.

2. When the tooth becomes sensitive

Sometimes, only part of the pulp needs to be removed during a root canal. Whatever remains may be extremely sensitive to heat, cold, pressure, acid and sugar. Fitting a crown covers the tooth and protects it from the elements.

3. When the tooth becomes discolored 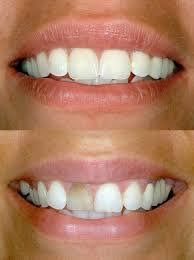 Tooth decay or a root canal may cause the tooth to become discolored. In such a case, a crown should be placed for cosmetic reasons.

4.When a tooth has been restored before

If a root canal is performed on a tooth that had already been treated for tooth decay, then chances are high that the tooth will have another issue in the future. Placing a crown covers the tooth completely and will prevent future infections from occurring.