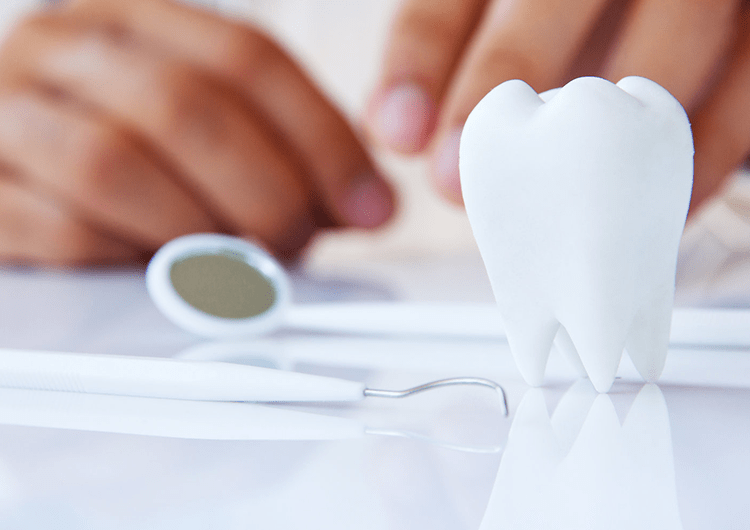 New research shows more Brits are stubbing out their cigarettes for good in a bid to improve their general health and wellbeing.

The Oral Health Foundation polled almost 500 smokers and found that two in three (66%) who plan to go smoke-free do so in a bid to improve their overall health.1

The study reveals more than twice as many smokers’ plan to quit to improve their health rather than because of the financial impact of smoking.

According to health experts, around 350,000 people are predicted to quit in 2019, leaving smoking rates at their lowest ever.

Dr Nigel Carter OBE, Chief Executive of the Oral Health Foundation, says: “We are delighted with these new figures. The number of people smoking in the UK continues to decline and we are getting closer to becoming a smoke-free population.

“Quitting smoking can be extremely difficult so the motivation for doing so must be strong. Wanting to improve our own health is a positive and aspirational choice. Little wonder why it is the driving force behind many of those who plan to stop smoking.”

The number of adults smoking in the UK has fallen by almost three million compared to ten years ago.

Despite this, smoking is linked to almost 500,000 hospital admissions and nearly 80,000 deaths in England alone.2

“The risks of smoking are well documented, and the benefits of quitting are clear,” adds Dr Carter.

“As an oral health charity, we have seen first-hand the damage which smoking can do. It is the leading cause of mouth cancer – a disease which claims the lives of more than 2,300 people a year in the UK.

Impact of Smoking on Oral Health

“Smoking also increases the chance of gum disease, as well as tooth loss. It can also turn our teeth yellow.”

“The bottom line is we will live longer, healthier lives without tobacco.”

Behind being healthier, the survey found that one in four (28%) name ‘cost’ as their reason for going smoke-free.

Over the last ten years, the price of tobacco has increased by 91%.2

According to NHS Smoke-free, most people who quit save around £250 each month on average.3

Dr Carter says: “Purchasing packs of cigarettes undoubtedly burn a sizable hole in the nation’s pockets. This extra income could instead be used to help us achieve better health.

“The cost of maintaining good oral health, through good home care and regular visits to the dentist, is far less than the cost of smoking. Not to mention more beneficial.

“The extra money can also be used to purchase higher quality, healthier foods for the family.

Further findings from the investigation revealed that sheer ‘willpower’ is what is helping quitters stay away from tobacco. Willpower was reported to be more effective than smoking cessation aids such as nicotine patches, gum and vape.